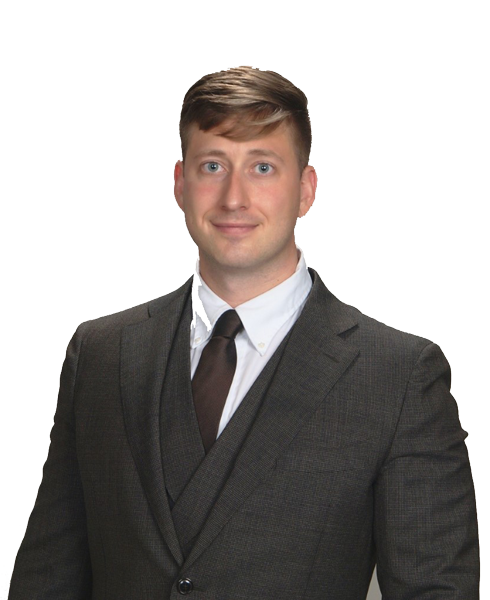 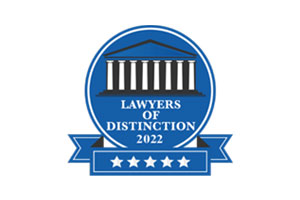 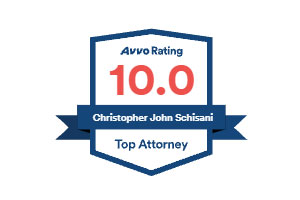 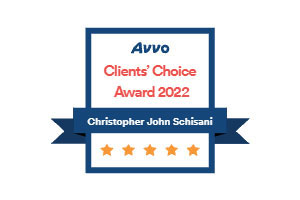 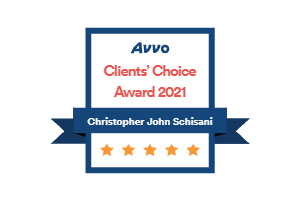 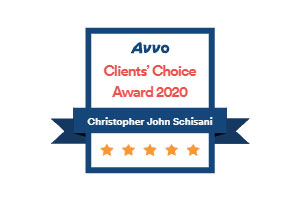 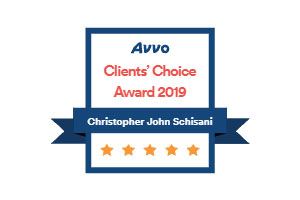 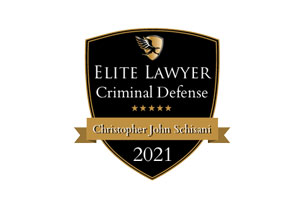 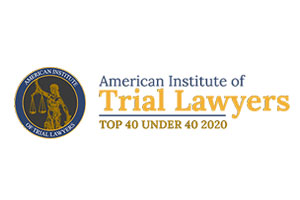 Attorney Christopher J. Schisani was born in Hoboken, New Jersey, before he moved to Naples, Florida with his family. He graduated from Florida State University with a Bachelor of Science degree in Business Management and earned his Master of Science degree from the University of Central Florida. Upon obtaining his master’s degree, Mr. Schisani decided to pursue his passion of the law. He subsequently moved out to San Diego, California, where he attended his first year of law school. During his first semester he earned the Academic Achievement Award for superior marks in his courses. Additionally, he was invited onto his law school’s Moot Court Honors Board after an extensive interview process and exceeding academic benchmarks. As a member, Mr. Schisani competed in many interscholastic mock trial competitions, which aided in honing his advocacy and trial skills. After realizing that his heart remained in Central Florida, he moved back to Florida and finished his last two years of law school at Barry University School of Law where he received his Juris Doctor degree.

During his law school tenure, Mr. Schisani excelled academically. He earned the highly coveted Book Award—for the highest grade in class—in two courses and was invited onto the prestigious Law Review journal. Membership is generally extended to a limited number of students who are in the top of their class. In addition to working as an editor on Law Review, Mr. Schisani was a Senator for his school’s Student Bar Association and a member of the Phi Alpha Delta Law Fraternity. Being an active member of SBA provided him the opportunity to get students involved in the Central Florida community, as well as allowed him to make a positive impact on those less fortunate. In addition to being extensively involved on campus and in the local community, Mr. Schisani also worked as a legal intern at the Office of the Public Defender in Orange County, Florida. It was this opportunity that fueled his passion for criminal law and advocating for justice.

Mr. Schisani took the Florida Bar Exam in July 2018 and passed on his first attempt. He was admitted to the Florida Bar in September 2018. Soon thereafter, Mr. Schisani commenced his legal career as an Assistant State Attorney at the Office of the State Attorney in Orange County, FL. As a prosecutor he successfully led numerous trials and court proceedings. Before being recruited by the Joshi Law Firm, P.A., Mr. Schisani served as a prosecutor from 2018-2019.

Throughout his legal career, Mr. Schisani has accomplished many milestones and received a myriad of accolades. In 2022, Mr. Schisani was selected to join the National Institute of Trial Lawyers as one of the Best Trial Lawyer’s in America, in the field of criminal law. Less than .03% of all lawyers will be selected to become a member of said organization. Additionally, Mr. Schisani was selected and accepted membership to the prestigious Lawyers of Distinction organization in 2022. The selection committee reviews and vets over 55,000 attorneys before extending membership. Members are featured in “The New York Times,” as well as the highly regarded “The National Law Journal.”

For 2021, The American Institute of Legal Advocates (AIOLA) selected Mr. Schisani as an “Elite Advocate” in the field of criminal law, and therefore, considers him one of the best legal advocates in the United States of America. Membership is only extended to those attorneys who demonstrate leadership, superior qualifications in their field, and trial results in their state. Less than 1% of all attorneys will be invited to be a member of AIOLA.

Further, Mr. Schisani earned the Avvo Clients’ Choice Award in 2019, 2020, and 2021, respectively. He is considered a “Top Attorney” on Avvo–with a 10 Avvo rating. This is the highest numerical rating an attorney can receive.

Additionally, Mr. Schisani was selected and received the Elite Lawyer award for 2020 and 2021, which recognizes exceptional attorneys that demonstrate a high degree of skill and success in their respective practice areas.

Additionally, in 2020, Mr. Schisani was selected and joined The National Trial Lawyers as one of the Top 40 Under 40 Criminal Defense Lawyers in the state of Florida. Only a select few of the most qualified attorneys from each state or region receive invitations to join this exclusive organization regulated by objective and uniformly applied standards. Due to his continued legal efforts, he was extended membership again in 2021.

In 2020, The National Alliance of Attorneys (NAOA) nominated and selected Mr. Schisani as an “Attorney of the Year” in the field of Criminal Law. Said organization is committed to advocating for attorneys with the highest legal standards in each state. Membership is only extended to attorneys who demonstrate leadership, superior qualifications in their field, and trial results in their state. Less than 1% of all attorneys will be invited to be a member of NAOA. Thus, Mr. Schisani is considered a top legal advocate in the field of Criminal Law.

After roughly two and half years at Joshi & Schisani Law, Mr. Schisani decided to take on the exciting challenge of starting his own law firm. Coming from a family of entrepreneurs and having a business degree from Florida State University, this was a personal objective and passion Mr. Schisani aspired to accomplish one day—having his own business. Thus, in October of 2021, the Schisani Law Firm, P.A. was established.

Mr. Schisani has handled thousands of felony and misdemeanor cases in the great state of Florida. As a former prosecutor, Mr. Schisani brings his knowledge from the other side of the law to methodically dissect and analyze the unique facts of each case to find the best possible defense and ultimately get the best result for his clients. He prides himself in putting the client first and providing personalized representation. Therefore, he strives to keep each client fully informed with their case and makes himself available as much as possible, including after hours and weekends. Mr. Schisani believes a successful defense team is one that is aggressive, strategic, hardworking, and with the client in mind. He strongly believes he demonstrates all those characteristics, and attributes that to his firm’s successes.

Mr. Schisani is a proud member of The Florida Bar, Orange County Bar Association, and the Central Florida Association of Criminal Defense Lawyers.

To schedule a free consultation, please contact our office at (407) 853-2606, or alternatively, via e-mail at [email protected]