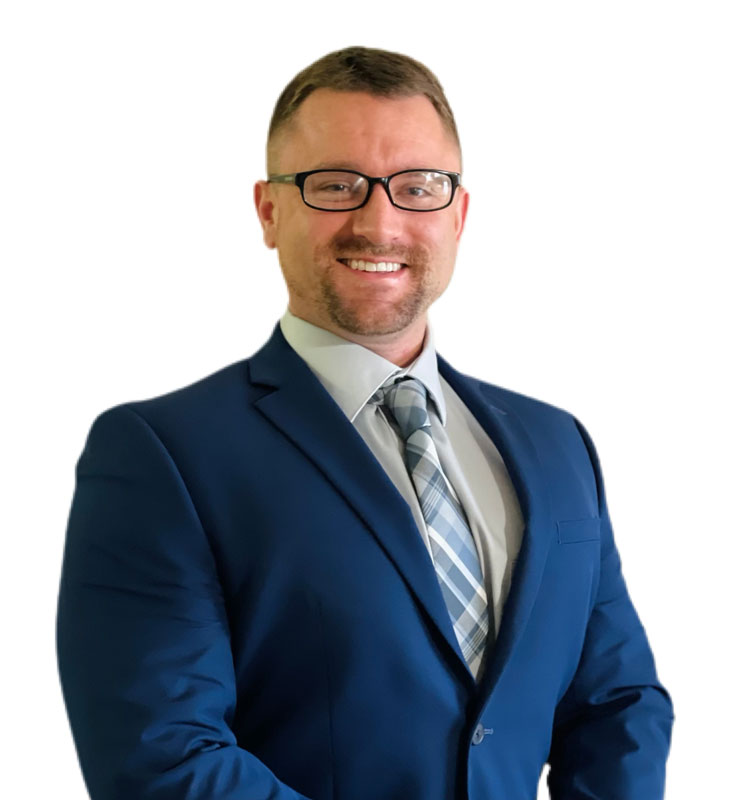 Attorney Geoffrey W. Cuccuini was born in Ocean City, New Jersey before relocating to Naples, Florida with his family. He was awarded multiple academic scholarships to attend the University of Florida, where he earned his bachelor degree in political science. Mr. Cuccuini was subsequently offered a full scholarship to law school in recognition of his academic achievements. As a law student, Mr. Cuccuini earned several CALI Awards, given to the highest scoring student in each law school course. As a Moot Court Team Member, he excelled further, becoming a repeat Appellate Court competition finalist. This experience allowed Mr. Cuccuini the honor to argue before Federal Trial Judges. Mr. Cuccuini graduated from law school at the top of his class, with summa cum laude honors. He passed the Florida Bar Exam on his first attempt with an outstanding score and is now a proud member of the Florida Bar. Mr. Cuccuini believes in zealous representation and commitment towards his clients. As an associate of the Schisani Law Firm, P.A., Mr. Cuccuini shares the same values that have contributed to the firm’s successes. The firm remains committed to providing individualized representation while relentlessly pursuing the best result for every client.