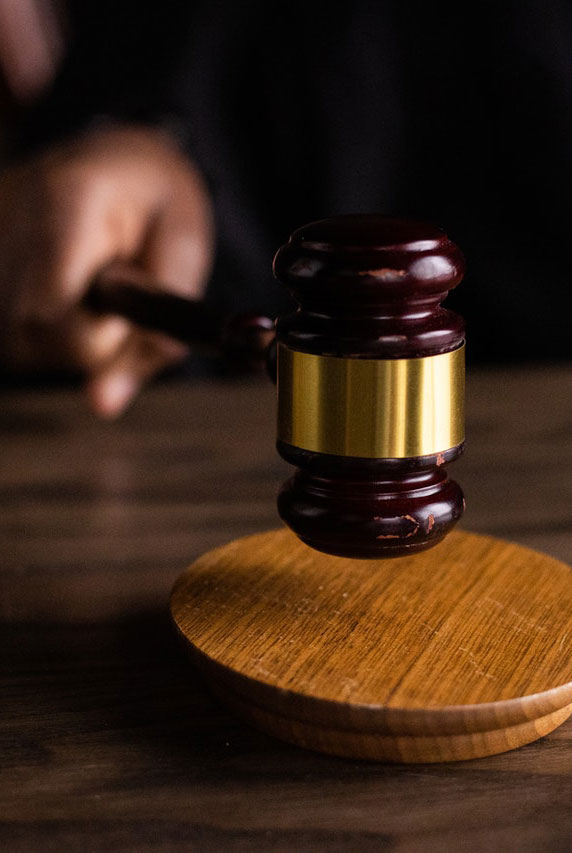 In the state of Florida, an injunction—also known as a restraining order—is a court order that prevents a person from having contact with another individual. Injunctions are civil in nature; however, if the terms of the injunction are violated, a person can be prosecuted criminally. There are several types of injunctions that can be filed in Florida. Generally, these types of injunctions include domestic violence, dating violence, repeat violence, sexual violence, and stalking. The process is initiated by the alleged victim filing a petition with the appropriate court. Once the petition is filed and based on what has been alleged in said petition, the Judge will either issue a temporary injunction until the final hearing is scheduled or simply set a hearing date. Generally, the hearing is set very quickly from when the petition is filed, so ideally you’ll want to confer with an attorney right away.

The Schisani Law Firm, P.A. has successfully handled numerous injunction cases in Florida. Our firm will walk you through the process, starting from filing the initial petition, all the way through the conclusion of the hearing. Mr. Schisani will meet with you several times before the final hearing to make sure you are fully prepared and comfortable moving forward. If you are the Petitioner in an injunction case, as it relates to the initial petition, there are certain things that need to be included, as well as left out of the petition. Before the hearing begins, the Judge is going to read the initial document that is submitted with the court, and will be, partially, already formulating his or her decision. Therefore, the initial petition is paramount to your case and needs to be filled out and completed the correct way. First impressions are important! Mr. Schisani will guide you through what information needs to be included in the petition, as well as what information needs to be omitted.

Mr. Schisani has successfully handled countless petitioner cases (the individual bringing the injunction against another), as well as respondent cases (the person fighting the allegations against them), and knows the intricacies or details of how to get the best possible outcome for either side. Although different cases warrant different approaches, Mr. Schisani uses a heavy “case law first” route. Thus, he always looks to correlate the case in front of him with previous case law to use to his advantage and strengthen his argument.

For instance, Mr. Schisani handled a Fort Myers, Florida case—in Lee County—where his client was the respondent and facing a stalking injunction by an ex-girlfriend. Mr. Schisani conducted extensive research on the case, and found relevant case law to support his client’s defense—which was right on point. After thorough direct and cross examination, and closing arguments, the case was ultimately dismissed. In our humbled opinion, this was based on the strategically elicited testimony obtained from the alleged victim and the case law discovered and utilized by Mr. Schisani. Please see below for the client’s review. The testimonials do not lie! We fight to get the best possible results for our clients.

Chris represented me with my case in Ft Myers. He did a lot of research on previous cases pertaining to my case. He also had an incredible closing argument which I believe is what really helped my injunction to be dismissed.